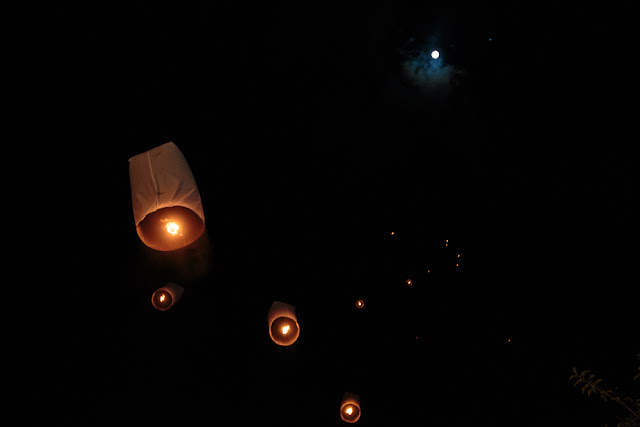 In this recent post, I talked about why I'm not a huge fan of New Year's Resolutions.  I mentioned that instead of feeling guilty for not meeting goals, I decided to choose a few words to act as guide, a touchstone or mini-manifesto for the year.

Though choosing a word (or a few) instead of making resolutions isn't a new concept, I've been out of the loop, so it was new to me.

After journaling and scratching around in my new cute notebook, I realized I needed to truly, deep down into my gut - on a cellular level, even - finally, finally, finally believe in myself.

I'm not talking about self-esteem.  Not confidence.

It's more than that: to audaciously, absolutely, wholly believe in my worth, in my talents...that I'm really enough. Exactly the way I am.  Not a new-and-improved-Becky-version: just me, now: today. Always.

A word to describe that escaped me.

Then reclaim came to the rescue: the idea of restoring some old version of myself, the one who knew in her bones she was totally OK.  Yet...that word isn't honest: it's empty and arid. It doesn't tell the truth.

I have to start something, a fire, a new belief (but more than belief) about myself. I can't move forward without a beginning.

The image of light, brightness, shining, stars...all of that was appealing to me.

I wrote it down.  Immediately, I felt itchy, antsy.  Uncomfortable. Like it was prodding me.  It pissed me off!  I wanted reclaim to be my word!  I also didn't like the truth that ignite revealed.

I tried to brush the word aside; but while sleeping, something strange happened: I kept dreaming about the word ignite. I could actually see it  - the word - lit up, swirly and aflame.  Any guesses on what my first word is, then? (smile)

Yep. Ignite. Not like I seemed to have much of a choice in the whole matter. With the risk of sounding a bit woo-woo, it's as though the word chose me.

Well, igniting a fire is all fine and dandy, but it can burn out rather quickly and I've had that happen before. You know the deal: get all excited about a new change, a new goal. You're sure you're going to conquer the thing you need to defeat, you're on fire, right? Unstoppable. Except...you burn out. Too bright. Too fast. Too hard.  Soon, all that desire, all the stride you made, fizzles away.

What would the consequence of that be? If I finally began to know - intensely, unwaveringly - that I can do what I set my mind to, that I am enough, that I am capable, then what would I be like? How would I feel?  It seems like it would feel like some sort of freedom.

I knew I needed a verb and a noun: action and being. 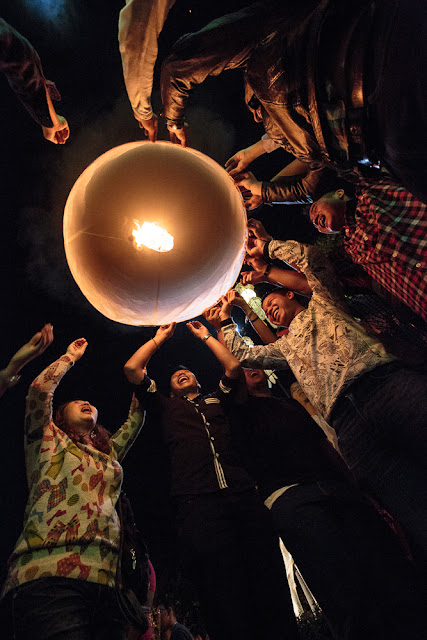 Glow is an old word; it reaches back before 1,000. Its roots are in Old English, Middle English, and Old Norse. In Old Norse, glow comes from gloa. The anagram for gloa is the Icelandic word, gola: which means to howl.

I loved the imagery I was getting: a sparked light, a brand-newness, a glowing warmth of an even flame; then wolves howling at the round, glowing moon.  They communicate with their whole bodies: their howling is physical, inherent. They use their voice, fully...I could learn a thing or two about that...

I'm not saying I want to howl. It would be pretty pathetic if I even tried and I am way too much of a total dork.  It's the image of the whole story, the complete picture, that I like: the interconnectedness through the magic of words.

So, my two and a half words are Ignite and Glow.

The and is important. Ignite/glow wouldn't be complete without it. It's the holding me responsible, accountable. It's the part where I will tell myself I won't burn out. It's where I say: yes, I will arouse something new in me, I will grow a part of me I don't have and I will keep it alight. I will allow it to change me.

And I will glow.

Jan. 2nd, 2013: Please join me by following the circle and reading a beautiful and inspiring post from the talented UK artist, Ruth Slater, on her blog here.

Update on January 7th, 2013: This blog post is also part of a Blog Hop with several creative women from across the globe who participated in Kelly Rae Robert's Flying e-course in 2011. They were gracious enough to invite us 2012 alumn to join in their blog hop! To check-out some amazing posts about the 2013 Word of the Year, go here.

Posted by Becky Cavender at 1:00 AM