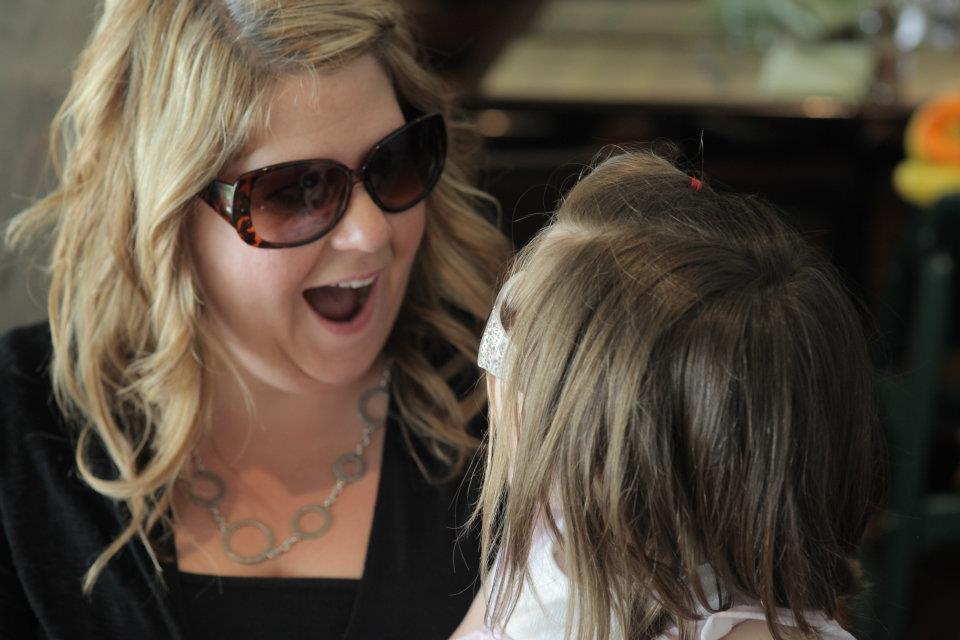 I'm writing about body image today. This is new for me. It's also a deeply sensitive and personal subject: one I have struggled with since I was a child. This post? It's me being brave.

Many women are not taught how to have a positive body image. There's a lot of body-hating language that goes on. Harmful, self-loathing language often passed down from mother-daughter as though it's some sort of tradition that all girls should pick apart their bodies in nasty, disrespectful ways. Girlfriends perpetuate this self-hate language. It's so common that it's part of our background noise: we just accept it. The media doesn't often help.

I'm not immune to this language, especially since I'm no skinnie-minnie. Far from it.

You may remember this post about my words of the year: ignite and glow. My goal is to ignite a sense of deep self-love, self-care, and body acceptance. Living in a region of the world where most people are described as very thin (in comparison to Europeans/Americans/Pacific peoples), big girl body-hating syndrome can rear its head on a regular basis if you're not careful.

In Myanmar, you'll stand out a bit if you don't look SE Asian and anything else that makes you different will certainly compound that; for example, if you're big, have light skin, have dark skin, are tall, etc. you'll generate more than the average amount of attention. Tourism is growing and many expats are moving here, but it's not so diverse that you can be anonymous and blend in.

Many Westerners are large compared to people from this region of the world. We're usually taller, wider, thicker, and bigger breasted (if you happen to have breasts). One of my very petite friends told me after a trip to Japan, "I felt like a giant there!" I'm still frightened to go to Japan as a result!

It's not uncommon to hear "thin" Western women say it's a challenge to buy clothes off the rack in many stores here. Clothes are simply tailored for smaller frames and in the rare case you can buy plus-sized clothes, you're actually looking at average US/UK/AUS sizes: Basically, if you're larger than a size 6 or 8, you're considered plus-sized.

So, what's it like if you're a real plus-sized person living in this region? What if you're one of the millions who has struggled with negative body image?

When your body has bulges and sticky-out bits like mine, you will get noticed more than the Average Jane. It's part of traveling or living in SE Asia. That more-than-average noticing can feel tricky if you're not completely loving your full-sized self. If you're an introvert, it just gets trickier.

Being a big/large/fat girl was a concern of mine when moving to Myanmar. I was worried about being made fun of, stared at, pointed at, laughed at, sneered at ... you name it. I even lost 80lbs before moving here (for a variety of different reasons and I still have a lot more to lose).

See, when I lived in Ethiopia those experiences happened. Construction workers near my house sent out cat calls: but not the good kinds. On a daily basis, men yelled after me, laughing, calling me fat in Amharic. It was hurtful, embarrassing, and took quite a toll on me at the time. Knowing the Amharic word for fat wasn't helpful.

It was tough experiencing the teasing. Though I was heavier then than I am now, I hadn't ever been teased (to my face) when I lived in the USA or UK. I've never been thin, but I seemed to miraculously avoid the taunts that many obese people experience. Learning how to handle the stares, mocks, and teases was hard and negatively impacted my already negative body image.

I didn't want a rematch in Myanmar.

One of my strategies being a big girl moving to Yangon included not ever learning the word for fat in Myanmar language. There have been times I've been quite sure teasing has taken place, but by not knowing the word for fat, I've been able to pretend I can't hear or understand the universal sing-songy tones of voices people use when mocking others.

I've seemed to avoid self-esteem body-shaming moments here for the most part. There have been times I've been pleasantly surprised, actually. If you're big, you learn to be sensitive towards certain types of smiles on people's faces that may indicate forthcoming judgment or teasing. Occasionally, I've been sure a cashier or hair dresser was about to make fun of me following a wry smile, but instead, have been told, "You're very beautiful." These incidents have shocked me, made me straighten up my back a bit, and feel slightly ashamed I assumed they were judging me.

Still, there have been some unpleasant incidents in Yangon; recently, I shared a taxi with a friend and  when we got in, the driver's immediate response was (after negotiating the cost) "WOW! You are REALLY fat!"  I felt humiliated. It took every ounce of energy for me to not get out of the taxi simply based on principle. And maybe I should've.

Being called fat in SE Asia isn't necessarily a negative thing. It's quite acceptable here to talk about people's size. Commonly, locals will greet each other and make comments on the other person's weight.  Many average-sized expats get regular feedback about their size from locals like, "Your face is looking fat."

In some countries, being told you're big can be a compliment. I sense it's not necessarily a compliment here, but rather an observation (perhaps without much judgment). I've been trying to learn, with great trepidation, to accept this cultural aspect of living here. It's not been easy though; my ever-too-common I-don't-like-my-body self-speak blurts out.

Westerners - for the most part - know that in our cultures, just bringing up the weight/size of another person is considered offensive and rude. So, when you're told - as if you didn't know it - that you're fat ... to your face ... by a stranger: it's weird. Disarming. Frustrating.

Yet, there has been a surprising - not fully negative - element to being called out on the fat carpet living here. It's oddly helping me stand in my skin with my head held a bit higher.

Confused? Well, first of all: I am fat. So, it's not like anyone's lying when they tell me I am. And as I focus on growing self-love, I'm realizing acknowledging your body for what it is right now is an important step towards acceptance.

I'm not talking about the kind of acceptance where you accept all the negative, warped messages wrapped around words like fat. I mean: acceptance for who you are. Acceptance and gratitude for your body and what it gives to you. Even if it isn't your ideal body.

This is the thing: We might not look like other people's ideal. Hell, we might not even come close to our own ideal. Regardless, we must be kind to ourselves, tell our bodies we're grateful for it, despite our lumps, bumps, and sticky-out bits. If we can't feel a sense of gratitude for our bodies exactly the way they are and for how amazing they truly are (even if they don't bend or function perfectly), we're not sending positive messages to ourselves. We're not recognizing that we're special and precious: imperfect bodies and all.

Strangely, living in Myanmar is helping me learn to respect my body regardless of how I look because I'm more aware of my size, even when that feels uncomfortable; but it's that very awareness which is allowing me to be honest with myself and instead of bashing up my body verbally with negative self-talk, I'm learning to appreciate it.

Our bodies get us from point A to point B. They carry us. Allow us to breathe. Walk. I can wrap my arms around my kid and give her a hug. Our bodies have this amazing thing - nerves - which enable us to feel and experience touch. So why should I - or you - get all mean on ourselves?

When you think about it, we're pretty amazing.

Go love your bumps and have a beautiful day.

Posted by Becky Cavender at 7:20 AM 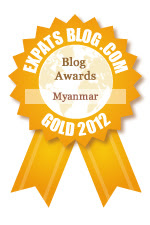 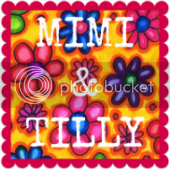